The 1986 movie ‘Labyrinth’ with David Bowie may have been a ‘cult classic’ (as they like to call it in 2016) – but it was an unmitigated disaster. And it was a flop in theaters for a very good reason, no matter how they try to dress it up with added layers and hitherto unknown nuggets for fans. But now there’s a remake in the making.

But the real problem with ‘Labyrinth’ was not that the dolls were dark and scary. The problem was much deeper. It was the script. And the message.

The script underwent a dozen rewrites. At the end it can be summarized like this: Adolescent Sarah walks through a maze that is so dull and uneventful, it can be enjoyed and understood even when you watch it at 2x speed. All she does 80% of the time is walking in the maze, looking left and right with her mouth slightly open and her arms held away from her body. As of her ‘obstacles’ to overcome – they aren’t really obstacles at all. She is supposed to stand her ground and persevere in the face of threats, but all the threats end up attacking his ugly puppet-friends (who are as lovable and easy to relate to as a garden slug). 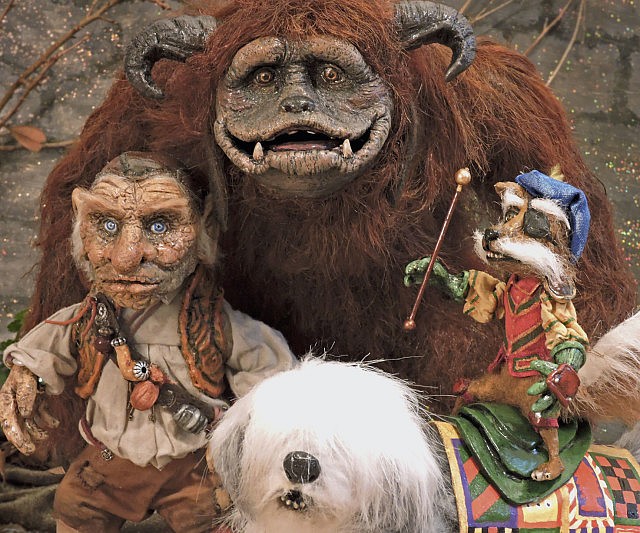 She is virtually protected from all those threats because the Goblin king (David Bowie) fell in love with her and diverts danger away from her every time. And to top it off, her major temptation to overcome is exactly this: the flattering attention of a much older man who offers her marriage. (But the enlightened filmmakers found 15 too early to marry off the protagonist, so she just takes the baby and returns home. Wonder if there was a version in which they lived happily ever after…)

A dozen different artists interpreted and reinterpreted the story, but at the end they still managed to shoot a movie with a horrible message. They apparently knew something was off, but got so lost in the plot and how to make it more puppet-y, they forgot to take a step back and look at the message.

Because the real problem that makes ‘Labyrinth’ painful to watch is the message. And that is what sets the two ugly-puppet movies apart: ‘The Neverending Story’, which is charming and enticing – and ‘Labyrinth’, which is a revolting insult to the young dreamers of the 80s.

Let me compare the messages of ‘The Neverending Story’ and ‘Labyrinth’:

The Neverending Story tells you that…

Your real life sucks – and you are right to dislike it. You are being bullied and seek refuge in books and fantasy. But it’s OK because your imagination creates things. Everything you imagine in your own mind becomes real. In fact, a whole world, Fantasia, needs you to keep dreaming. Keep your imagination alive and it even helps you in the real world.”

Labyrinth tells you that…

“Dear Girl Who Is Almost A Woman,

Your real life is great but you ungratefully belittle it. You’ve committed the thought crime of hating to babysit a toddler. Your guilt will now punish you. But this is not even a real fantasy, this is only a dream. You are just dreaming about stuff you keep in your bedroom. Your imagination is only there to punish you – but you deserved it. Once you repent, you can go back to babysitting. With tearful gratitude, please, it could have ended much worse!” 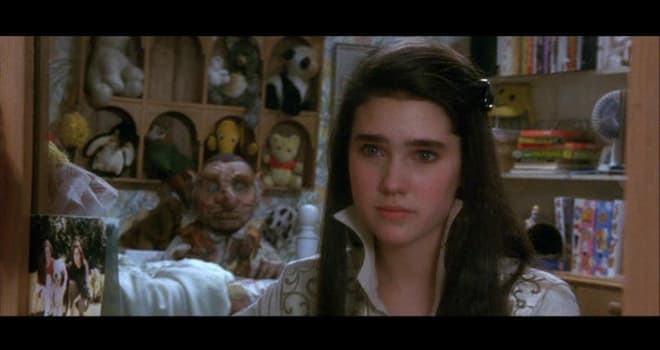 All the charm and attraction of ‘The Neverending Story’ is missing from ‘Labyrinth’. And the only thing that made it watchable was David Bowie.

If they decide to remake it they better write another 20-30 versions of the story – and pick the one that doesn’t involve thought crimes, guilt tripping young girls for not looking forward to the mundane tasks of ordinary life, and the denial of imagination and fantasy. Dressing them as a princess to show off their all-important beauty for one scene is not sufficient compensation for what you have taken from them by denying the creative power of imagination.